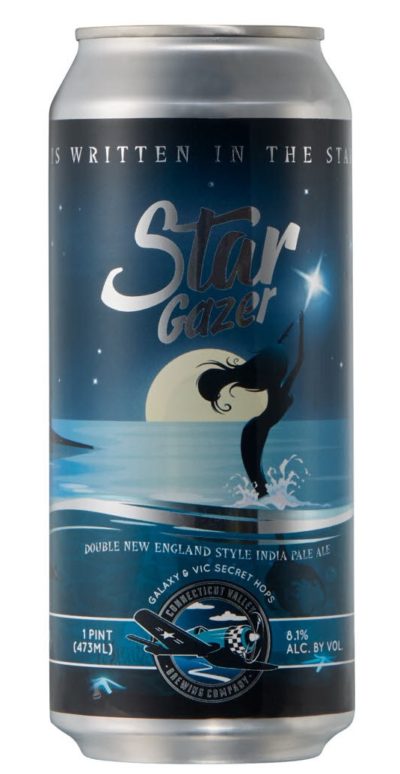 So when I planned this tasting, I knew that I had to have a hazy IPA in the mix somewhere. Ever since becoming an officially recognised style of beer a few years ago, the styles presence in the beer community has continued to grow rapidly. I knew I wanted a NEIPA that was big, juicy and American so I was rather happy to find this Double NEIPA from Connecticut Valley that fit the bill perfectly. By luck it was released in Systembolaget in a small batch a few weeks before the tasting so I picked it up and went for it.

This was a very hazy straw colour with quite a lot of yeast visibly suspended in the beer. The head was pure white and fluffy but dissipated quite rapidly. With an aroma of orange, peaches and mango this was reminiscent of a tropical vitamin drink. When gulped, the thick, chewy body released big mango notes that enveloped the tastebuds with a gentle amount of carbonation. Honey, grapefruit and pine were all minor notes that were also recorded. The aftertaste was short but delicious, with a fruity zing remaining. The warmth was there as it is 8.1% but it was well hidden except for a slight heat eminating from the chest after swallowing.

This was lovely, there is no denying that. The large amount of yeast in the beer was the only negative factor that I could really find with it. I could easily drink a few of these in a night, as long as I was careful of course! Connecticut Valley also released a peach sour ale during the summer which was sublime and this is up there with it. Even though it is quite expensive, you could do a lot worse than to invest in a can or two of this.