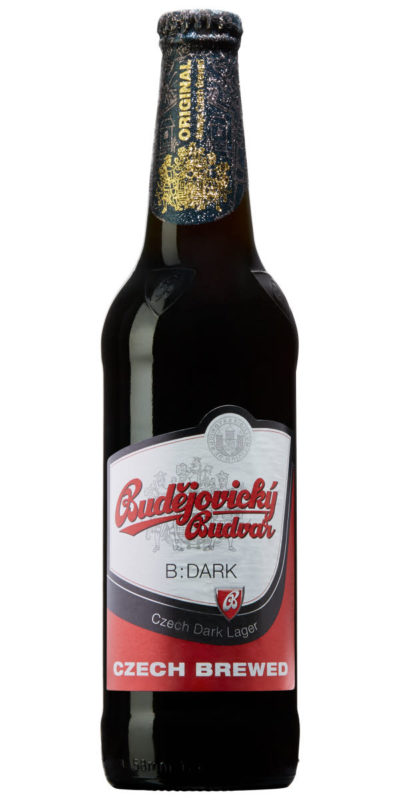 When it comes to lager, the Czech republic is classed as one of the world leaders. Centuries of beer tradition coupled with water that is excellent for lager making means that the country produces arguably some of the best lager available today. Budvar is a name that is synonymous with beer making and so when I thought about having a dark lager in my tasting I looked no further. From locally sourced Saaz hops and malts to their own water drawn from their own aquifer 300 metres below the brewery, Budvar has a great reputation for quality. What I found though was their dark lager didn’t quite match the standard of their usual pale lager.

This was very dark ruby red with a small, thin beige head and appeared to have quite thin in body. Aroma was of sweet dark bread, syrup, metal and a small amount of raisin and plum. As soon as the beer hit the palate, it was rather tasteless but then a big roasted tone came on strong and lingered for a long time after. It was rather dry, and not as sweet as I suspected it would be from the aroma. The carbonation was average for the style. The burnt cereal flavour continued long into the aftertaste, but the beer really didn’t show that much else.

I found this to be quite one dimensional and I hoped for more from such a well-established brand. I didn’t find it offensive in any way, but I just thought it was a bit boring. Kozel Dark is a much better dark lager in my opinion for one. I could drink this again but it’s not something I would go out of my way to search for.