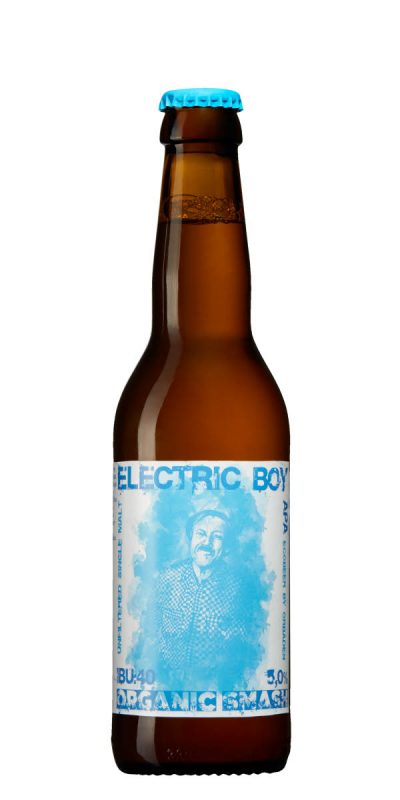 It’s funny what a name can do. The best names are memorable and able to catch not only the eye but also stick in the imagination. Just ask the famous actor Bendydick Cumbersnatch. If you get the right name for any product you are heading in the right direction. I loved the name of this beer as soon as I spotted it.  I thought it sounded pretty interesting, if not a little hipster. The “SMASH” part of the name is an acronym for “single malt and single hop” which denotes the number of different varieties that are used in the brewing process. I thought this would be rather fun but I was way out with this one.

It was cloudy, whilst bright straw in colour. The head that formed with nice and frothy and held for a long time. Little carbonation was observed in the glass. The smell was off-putting to be honest. Shades of wet newspaper, bark and mulch were highlighted. It really did smell like nature was dying in this glass. There was also quite a heavy hop overload but not in a good way. It felt very unbalanced and just crammed full of hops but nothing to balance against it. The best discernible taste I found was like old, cheesy hops. This continued in the aftertaste, with a long bitterness with no balance or substance.

Oh I did not enjoy this. Not. One. Bit. I thought it was just bad to be completely truthful. Very one-sided beer that gave very little, except for a nasty aftertaste that wouldn’t die. Every burp resurrected it. Cool name but in my humble opinion it was a crap beer. Avoid.