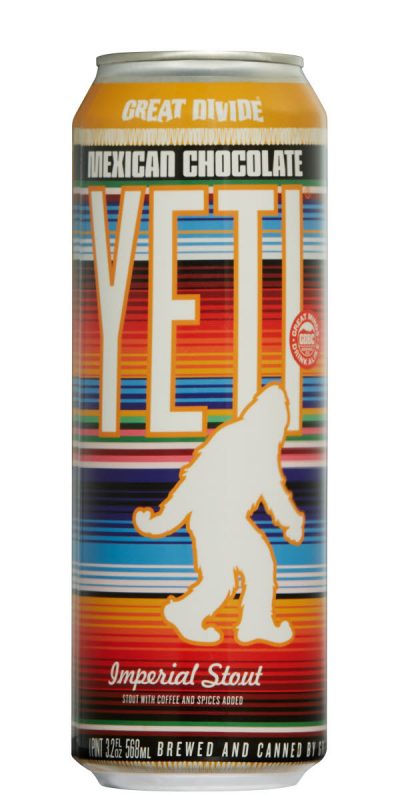 This tasting was held quite close to Christmas so I decided I want to treat the guests to a little extra something. I decided to include the Mexican Yeti and keep it as a surprise as I’m a fan of the original Yeti stout and I just really liked the look of the can honestly. This was very expensive so everyone only got a small amount to try, but a small sample went a long way.

I didn’t take any notes about this beer as I was talking to the guests about it. I remember it had big spicy overtones, with nutmeg, cinnamon, chili and licorice all present in both aroma and taste. Bitter cacao rounded off the intriguing taste profile.

Although this was a big can, it was still 120kr which is pretty crazy. I would say this wasn’t really worth the price as although it was good, it was world-class. You could get a range of different stouts for the same price as one of these. If you don’t mind spending a bit extra though, I would say give it a go.