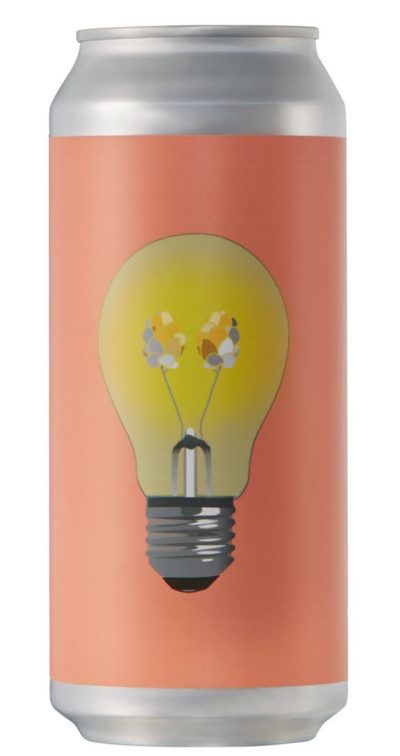 Triple IPA, or TIPA, as a genre hasn’t really be around that long in the world of beer. It only feels like the last few years that they have become more widely available here in Sweden. Usually beginning at around the 9% mark, this group of beer is usually characterised by a thick, heavy body matched with intense aroma and taste. I have never had a TIPA in any of my tastings before and so I searched until I found a great contender to add to the nights selection. If I’m honest though this also included a lot of guesswork. I had never even heard of Brygghus 19 before, let alone tried any of their beers. The reviews I had seen though seemed very promising, so I went for it.

This was burnt amber to ruby in colour with a head disappeared fast but was quite silky while it lasted. At first glance it looked to be very low in carbonation but was indeed thick and sticky in body as hoped. It had an almost Belgian quad aroma with a lot of candied sugar, dried fruit, vinous red wine and plums all noted. It was a deep and heavy aroma that sat in the glass. When swirled around the glass it was so thick it was commented that it looked like the baby of a barley wine and imperial stout in body. This was confirmed with the first sip that was so oily it coated the teeth and gums completely in a thick layer of beer. The taste was big dried fruit coupled with resin and a hint of grapefruit. There was also an undeniably big alcoholic hit, with hints of vodka noted strangely enough. The bitterness at the end was quite light and sweet but honestly this left the palate like it had been assaulted.

This was a big, boozy beer that I think would have been better in a smaller can as a whole can of this would be a lot for one person to handle. I did enjoy it though, but it is most certainly a beer you need to be in the right mood for. An interesting and well-made beer to try but it won’t be to everyone’s taste, I’m looking forward to trying more from this genre soon!