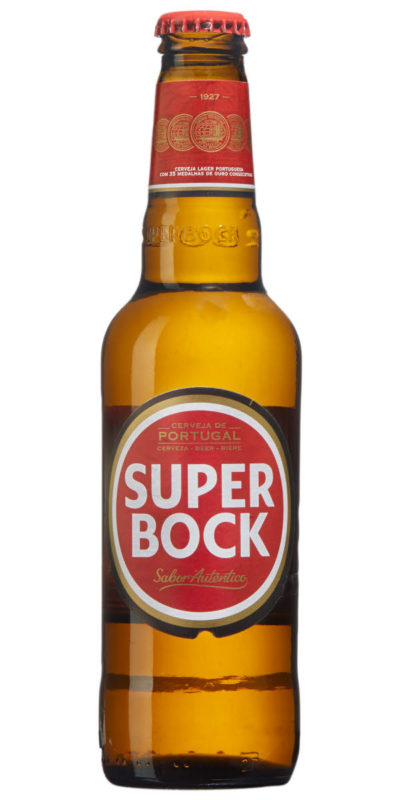 In May 2020 I held the the Lager Euro 2020, where we blind tasted 16 different lagers, each from a different European country. The lagers were split into four groups of four: Light pale, Modern style, Dark and a Random category for lagers that didn’t quite fit into the other groups. The category names were quite loose but they helped to identify roughly what kind of beers we were tasting. Every guest recieved two votes per round to cast on the beers they preferred. After everyone had cast their votes, the lager with the most votes was declared the group winner. The four group winners then carried on to the final round, where they were blind tested again. After one final round of voting, a final winner was declared.

We began with the Light pale lagers, which is most peoples general conception when they think about a standard lager. This was also the tightest round, with only 4 votes seperating all four samples! In last place with 10 votes was Stella Artois from Belgium, closely followed  by Englands Fullers Frontier with 11 votes. In second place with Cisk from Malta with 13 votes but just pipping them to win the group was Portugals Super Bock with 14 votes. The Super Bock carried on to the final to be tested again.

The next round was the modern styles of lager, which included 2 modern lager and 2 IPL. The sample that gained the leat votes in the whole competition crashed and burned in this round, with the Hanami Yuzu IPL from Spain recieving a paulty 3 votes! The Scottish entry, Innis and Gunn lager didn’t fair much better, gaining just 7 votes. The winner of this round was split by just one vote, with Denmarks Amager Pink Farts and Unicorns IPL just losing out with 18 votes to the 19 votes gained by Birra Poretti from Italy. I thought it was a shame that the Amager lager didn’t make it through a I thought it was one of the best in the whole tournament, but on the night Birra Poretti advanced to the final round.

The next set of beers were loosely classed as dark, but the round encompassed a big range of styles. Bringing up the rear was Kozel Dark dunkel lager from the Czech Republic, with only 7 votes. That really was a travesty as for me that is an excellent beer but it was not a favourite amongst the guests! In third place was Gold Star medium dark lager from Israel with 10 votes, closely followed the Dugges Dark schwartzbier from Sweden with 13 votes. The winner by the biggest margin in any group was from Iceland, with Einstok Doppelbock galloping into the final with an impressive 17 votes.

The final round was filled with 4 beers that had different characteristics that didn’t quite fit into the other groups. I thought this was quite a fun group that really played with the palate of the guests. The Austrian entry, Samichlaus, proved to be least popular, recieving a miniscule 5 votes. It may be due to the fact that it is one of the highest ABV lagers available today, clocking in at a whopping 14%! With 12 votes, Stallhagen Honungöl from Finland was in third place, followed closely by Desperados from The Netherlands with 14 votes. Even though the tequila flavoured Desperados is marketed as a Mexican beer, it is actually brewed by Heineken in The Netherlands so it qualified to the World Cup. The winner of the group was from from Germany, with the Aecht Schlenkerla smoked lager qualifying for the final with 17 votes.

So we came to the final round, with some quite unexpected participants! In the end there could only be one winner though. In 4th place overall but claiming the bronze medel came the Super Bock Euro lager from Portugal with 9 votes. In joint silver position with 10 votes came Einstok Doppelbock and Aecht Schlenkerla smoked lager. The winner and gold medal went to Birra Poretti, with a hefty 17 votes. Congratulations Portugal!

This was the combined decision of 24 different tastes and opinions. I think it is a fair result, though I would have switched the Birra Poretti for the Pink Farts and Uniorns for first place, but that is just my personal opinion. The Einstok and Kozel are excellent as well.

As you can imagine, this was a hectic tasting! 20 different samples of beers, that were all pre poured between each round. It wasn’t that hard finding beers from 16 different countries, but the tricky part was making sure they weren’t all bland Euro lager. I was so happy with the range I found in the end, with some real curveballs thrown into the mix. I could do this knock-out style tournament again, but I wouldn’t do it with 16 beers as it was just too many samples. I think 12 beers would have been a better amount and much easier to manage. Maybe an IPA World Cup should be the next one! We shall see!