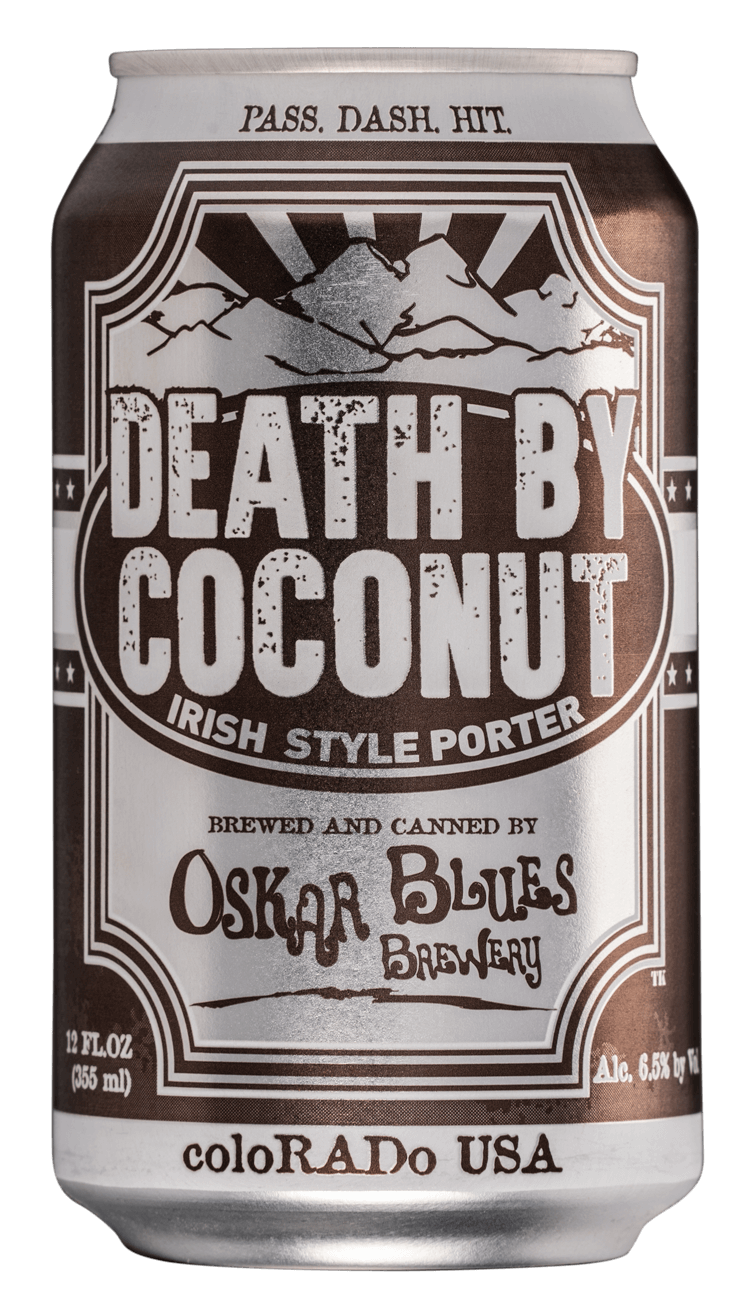 Oskar Blues has been a long time fixture in the beer scene in the USA. Dales Pale Ale was the first beer they released back in 2002 and is still widely sold all over the world today. To this day it is described as the “original craft beer in a can”. Although it is a good beer, I actually find it to be a little boring. For this tasting I went for something a bit different from Oskar Blues. This beer was released about a year ago but it was so good I’ve been saving it for a special occasion. I tried this on both draft and can back in 2019 and both times it was exceptional. But would it still be excellent after being allowed to age for a year? The answer is a resounding yes!

This was very deep ruby to black under the light, with a slight cafe latte coloured head. It was evident from the the pouring that it had a rich, silky body that just slipped into the glass. Upon smelling, there was so much coconut in the aroma that just burst out the glass. The best thing was that it didn’t feel like artificial coconut. It was like the coconut cream and flesh were both present in the beer, producing quite a captivating smell. If you have ever eaten a Bounty, you will understand the aroma immediately. The coconut flowed directly into the taste, coupled with some lovely milk chocolate and roasted nuts tones. The mouthfeel was smooth and not too heavy even though the flavour was just so full. I thought the coconut would have diminished over the year it had been waiting but it clearly hadn’t. Sliding over the tongue, the rich roasted body really captivated the palate and took it over completely.

Coconut stouts are nothing new and I have had quite a few in my time. This though must be up there as one of the best. The balance of roasted tones along with the sweet coconut was a marriage made in heaven. This was something special and I just hope they release this again sometime soon. Delicious!